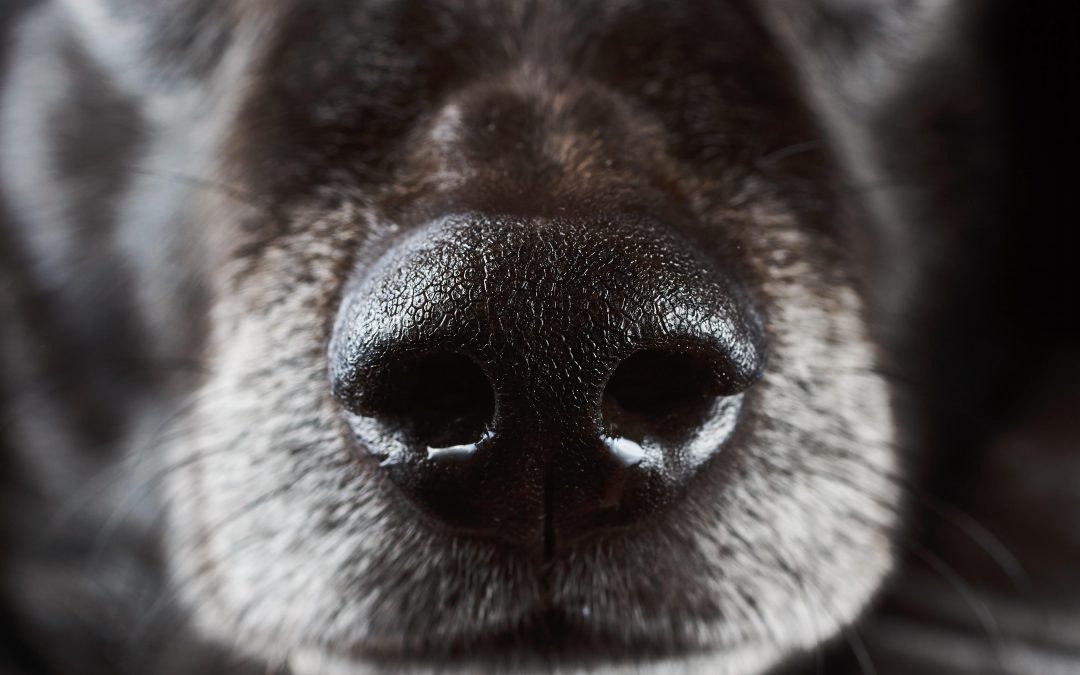 Dogs sniff each other’s butts when they meet for the first time. They have this cool thing called the Jacobson’s organ, which allows them to bypass that dog doo smell and absorb much more important information like, health status, age and diet. They can also determine the other dog’s mood, which is good to know if one is meeting a militant vegan dog and doesn’t want to cause offense by offering to share a pig’s ear or rawhide bone. Apparently, they can determine the other dog’s gender from this whiff, too. I thought this was always obvious with a little peek between the dog legs, but maybe that is considered rude in the dog-dom. Clearly, one should never assume or look without permission.

Humans sniff each other’s butts upon meeting as well. This comes in the form of “What do you do for a living?” and is often abbreviated to “What do you do?” The answer usually lets the inquisitor know how much money the other person makes, the type of life they have and if this person can be of any use to them. It is a common question and quite expected, but I think it is a rude question that needs to vamoose. (Side note: Did you know moose can completely close their nostrils? I wish I could have had that super-power to avoid the lingering delicate aromas of burnt popcorn or fish leftovers microwaved in the office break-room.) Back to butt sniffing: You would never upon meeting someone say, “So how much money do you have in your bank account? Can I increase my wealth or social status by hanging around you? Can you get me into that exclusive country club, my lazy kid a college scholarship, or a free haircut or tickets? Do I want to keep talking to you or should I go shove some guacamole in my mouth?”

It is a terrible question for an even bigger reason: A large percentage of people actively hate their jobs. Some experience anxiety just at the thought of their job. They have “Sunday dread” so bad that they cannot enjoy time off with their friends and family. “Sunday Funday” is the dumbest expression they have ever heard and they secretly despise anyone who says it. Sunday is just pre-Monday to them. For many of these people, Saturday is the only buffer they have from what feels like jail. And there you are, bringing it up at that random kid’s birthday party that is burning everyone’s precious weekend hours.

You would never say, “So tell me about that thing you hate where you spend most of your waking hours.” (If you did word it that way, you might actually make some friends.) I wouldn’t try that approach with a bunch of physical therapists; they supposedly love their jobs. But give it a go at a conference of dentists, attorneys, food or customer service workers. They might appreciate your dark sense of humor.

For the rest of you, try “Stellar meeting you (person I am going to try to connect with). What do you wish you did for a living?” I have taken this approach with groups of people sitting at stuffy awards banquets and rubber-chicken-conference-luncheons and the conversations immediately turned from stale to special. Try it. I promise you will see their faces light up as they enthusiastically tell you they wished they worked on antique cars, wrote a sit-com or became a chef. Just ensure they are not sitting next to their boss – (and if they are, ask the boss for their answer first.)

And when someone asks you what you do for a living try responding with something ridiculous. For many years, I loved telling people that I was a panda breeder. Not only did it take the conversation in an interesting direction, but I immediately learned a lot about them by their reactions. Examples: Instant new best friend: “No way!! I breed duckbill platypi!” Someone who works in actuarial sciences: “Oh, how long have you been in that line of work? That doesn’t make sense. Why are you at this conference then?” Someone I won’t be friends with: She stared at me blankly and said, “Ok.” And then she walked off to shove guacamole in her mouth. You win some and lose some when you don’t act like everyone else, but don’t be afraid of rejection. The typical response I received was surprise and laughter. Some would ask follow-up questions just to see if I could keep the panda breeder gag going, which I happily obliged. They never forgot me or our conversation, and they would actively seek me out at the next reception.

Some of you may think this is a silly approach and you are wondering when business will be done. The point of networking is to make strong business contacts, right? You don’t have time for jokes and you have to fill out another report for your sales manager. You are taking the “work” in “networking” too literally.

If you have made a real, authentic connection, they will figure out what you do for a living, because they will be genuinely interested in you. They will hunt you down on social media, too. They will enthusiastically return your emails and calls, which is one of the biggest hurdles in getting business done. They will want to do business with you and introduce you to other people who can open doors for you.

So stop sniffing butts. Have an interesting conversation instead. It is the better way to connect.

Get the Latest Free Articles!

You have Successfully Subscribed!