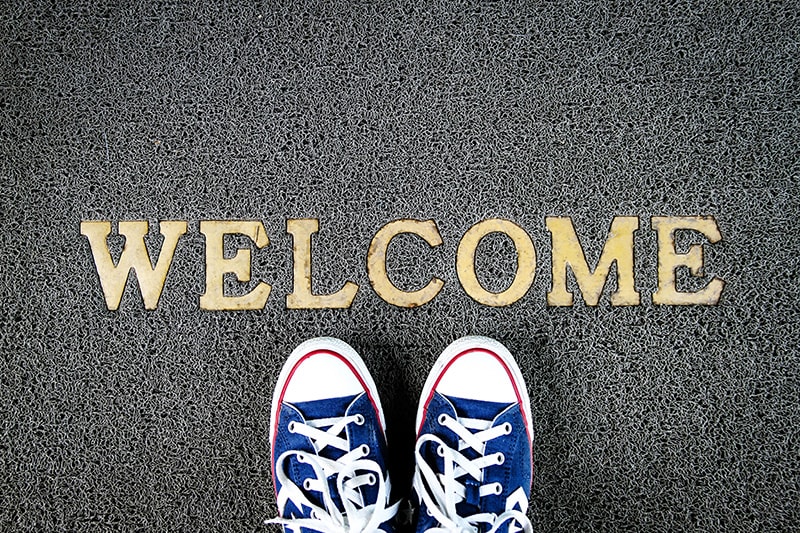 After 19 years of working for the GEICO Gecko, and a brief stint in a “rebound” job, I decided to break out of the confines of corporate America and start three businesses. When word got out that I was a free agent, I fielded numerous calls from company founders and CEOs who wanted to hire me. The prudent thing to do would have been to take one of them up on their generous offers, but I knew a girl named, Prudence, and she was zero fun to be around.  Prudence always followed the rules, never rocked the boat and tattled on me.  Don’t be like Prudence.

Reasons why I am building three businesses: I am perpetually bored and mildly insane. I am betting that at least one of these businesses has to work and so that increases my chances of winning.  It also triples my chances of failure. There’s that. I know.  Great, now I am imagining all of the buildings around me crashing down like that last scene in Fight Club. Motivational business books say you are only supposed to visualize success when starting a new venture, so I am already screwing this up. Damn Imagination. (Backspace, delete, type same sentence again. Screw it. Shrug and go forward.)  Either way, if the math doesn’t work out in the end, I figure I finally won’t be bored. And that is one major component of what success looks like for me. Cue happy movie ending.

I created the Interesting Conversations Company ™ around a class I teach called, “How to Be More interesting Than a Cell Phone” ™.  I created this class as a solution to major problem I saw practically every day across the United States:  People bored to death at networking events, parties and meetings. This class combines personal stories of mine from the convention circuit with techniques to help people rapidly accelerate past tiresome small talk so they can make real connections with people. Although my main focus is business networking, this easily translates to dating and making friends, too. I have taught it for a few years and the title and content has evolved over time. The feedback I normally received directly from students and formal evaluations, was that they loved the class and wanted ways to continue practicing the concepts I taught them. That recently gave birth to the card game I developed called, “The Very Interesting Game” ™ which you will be able to buy on Amazon shortly.